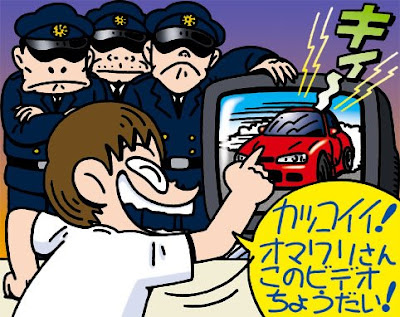 The leader of a gang of drifters, Tetsuya Okajima, 40, and 19 other drift racers have been arrested, police said Monday. Police said they had also ascertained the identity of a total of 84 drift racers.

The 20 have been charged with dangerous driving by the traffic enforcement bureau of the Metropolitan Police Department. According to police, Okajima was the leader of the hotrodding gang known as the “Blacks,” and is an influential member in the drifter world.

Okajima was quoted as saying: “No matter how many times you arrest me, I’m still going to cruise on public roads.”

The group was arrested for drifting in four vehicles around 1:30 a.m. some mornings at Oi Pier in Tokyo’s Ota Ward since May. 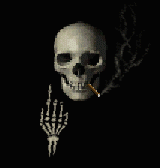